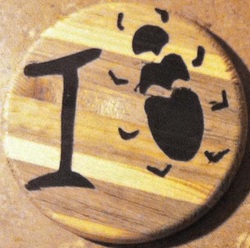 The Spring 2013 events kicked off with Custer Mayor Gary Lipp declaring April 8-13 as Bark Beetle Blues Week.  April 9th had a Landowner Roundtable meeting that had a great crowd inspire of a spring blizzard.  April 11th was a book discussion group sponsored by the Custer Library on  "The Empire of the Beetle" by Andrew Nikiforuk, and lead by Kathy Antonen from the SDSM&T.  The week culminated with the April 13th Variety Show at the Grace Coolidge YMCA Log Building.